If you’re craving a tasty meal, a juicy gyro dish from your nearby gyro Restaurant then City Pizza will surely be the best choice for you. Most people believe gyros are healthy meals and City Pizza is famous for its fresh and delicious Greek dishes.Gyros are also  known to be abundant in protein and low in calories, which is good for your health. Try the delicious Gyros Pan and Baked Gyros at City Pizza. Order now.

Greek food features many of the ingredients that make the cuisines so healthy, including fresh meats and vegetables, olive oil, and yogurt. Gyros are known for being healthy and tasty among the Greek food.

Here in the City Pizza gyros are made of vast bits of meat cooked or baked on a pivoting stick. Baked gyros are typically presented with tomato, onion and with a velvety sauce made of cucumber, yogurt, and garlic. The meat is then cut and set on warm pizza bread. The gyros meat served in City Pizza is generally pork. Enjoy the best of gyros at City pizza. If you haven't tried these heavenly delicious Greek food try now!

Wherever there is Greek food, there’s gyro, and the food is inarguably one of the most popular among all.
City pizza is famous for its tastiest Gyros. City Pizza always uses fresh ingredients that keeps the delicacy of the food unchanged. From the spices to the meats that are used at Gyros all are fresh and locally sourced so that the highest quality of the food City Pizza can serve their customers. Try the best Gyros Pan and Fried Gyros at City Pizza, You must love it!

Order Greek Food near you in Jena

Now Gyro is part of a growing trend for Greek or Mediterranean food choices across the globe. As customers seek out healthier options to the traditional fast food offerings.
So, here’s the best gyros for you at City Pizza–you get off from work and want nothing more than a cold drink, a relaxing and fun atmosphere, and a hearty, feel good Gyros. You should treat yourself with these delicious Gyros now by searching for order greek food near you in Jena and selecting City Pizza from the list. Order your favorite Gyros from City Pizza and get it delivered to you within a few times to end your day enjoying the best gyros in Jena. 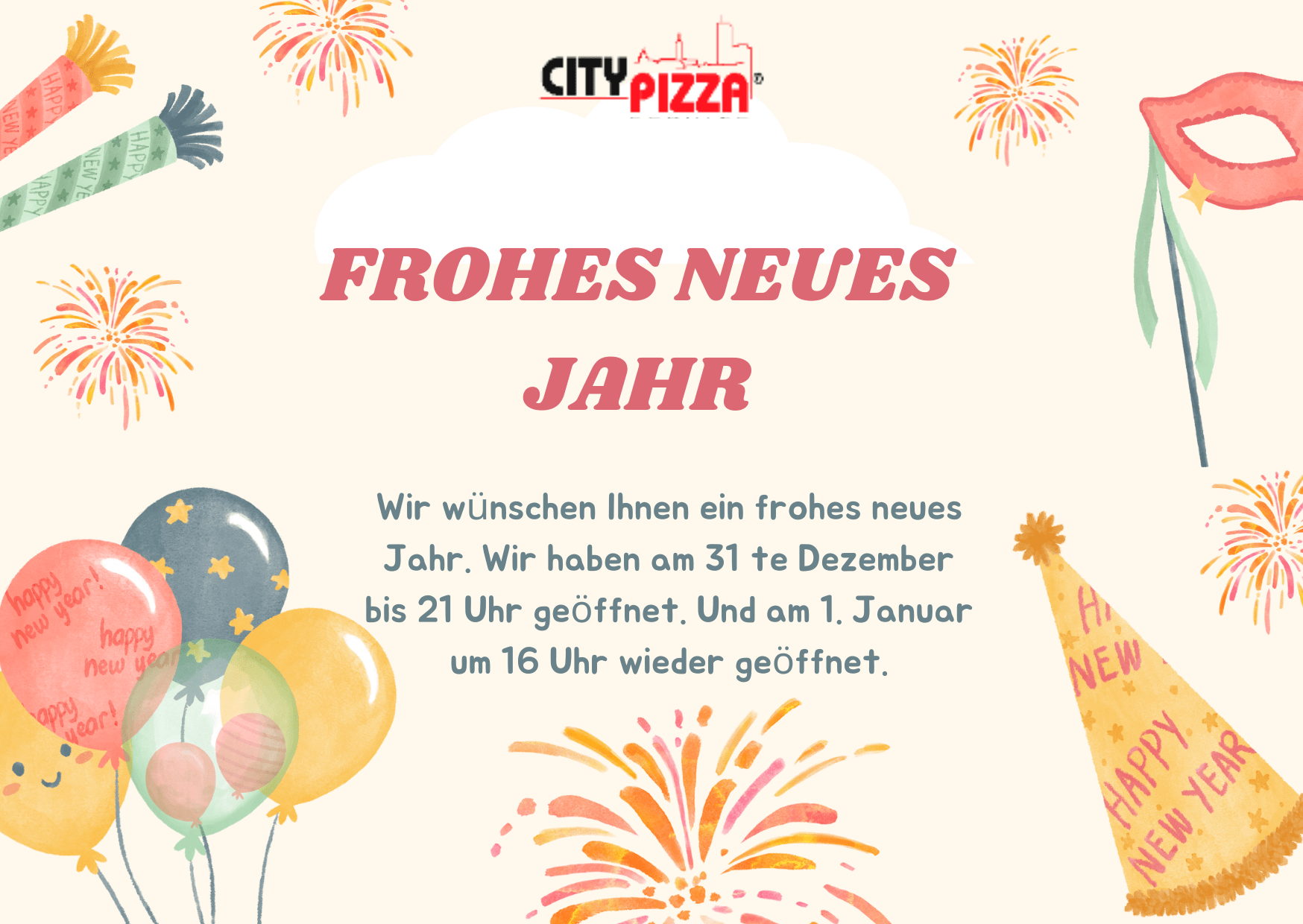